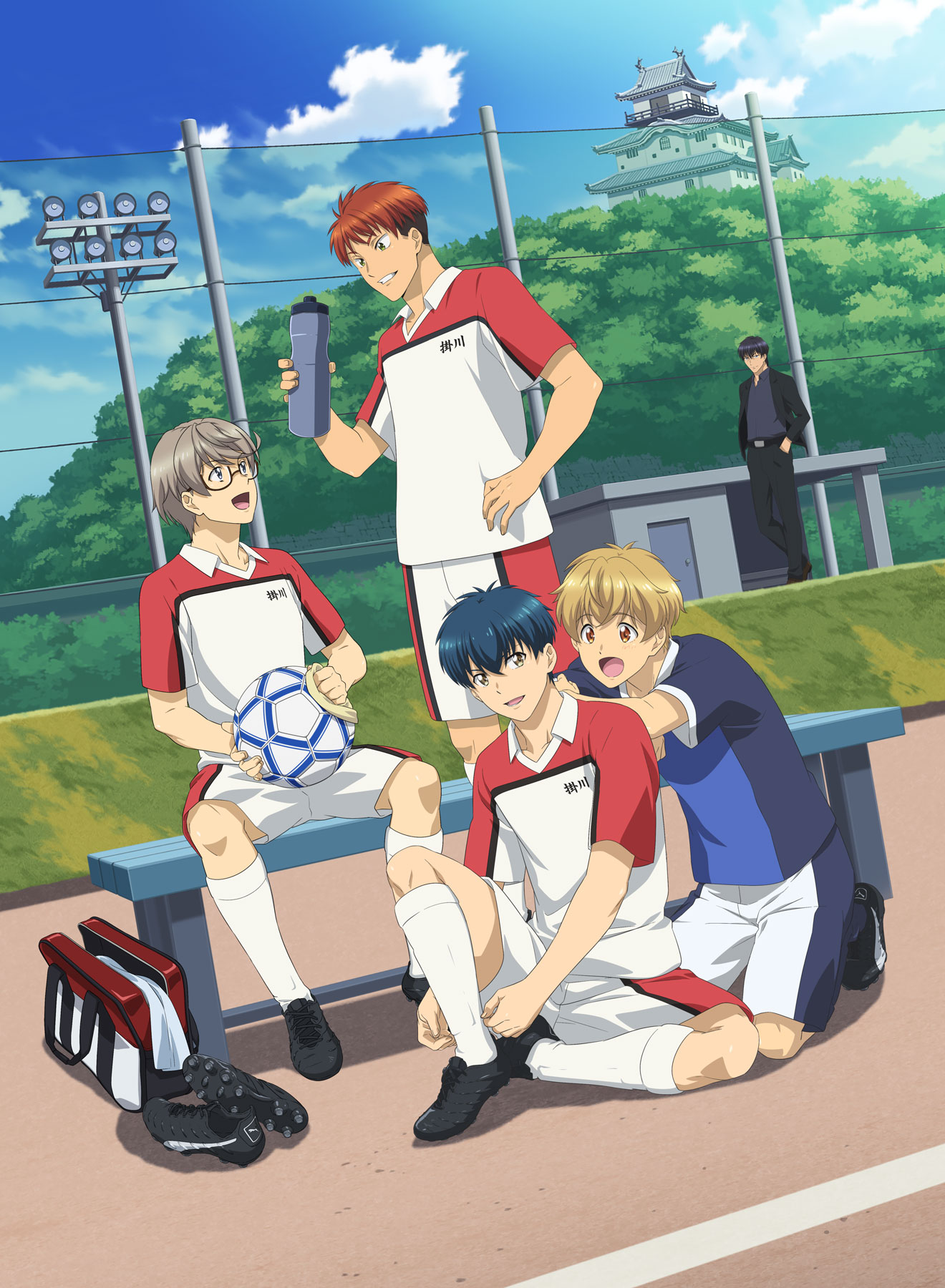 The legendary soccer manga
with over 50,000,000 copies in print returns with a brand-new original anime!

Serialized in Weekly Shonen Magazine from 1990 to 2003, Shoot! received an anime adaptation in 1993 which received the 1994 Kodansha Manga Award in the shonen category. A live-action theatrical adaptation was released that year featuring the members of the boy band in leading roles. Now, in 2022, this legendary story by author Tsukasa Oshima with over 50,000,000 copies in print returns with a brand-new original anime!

With its many memorable and famous scenes, including the 1-on-11 game-winning goal and the emotional line, "Do you love soccer?" Shoot!'s fans include not only manga readers, but many amateur and professional soccer players as well.

The manga was translated into English, Chinese, Korean, Thai, Indonesian, and other languages and published in multiple countries and regions around the world, in addition to the anime version being broadcast in both North America and Europe.